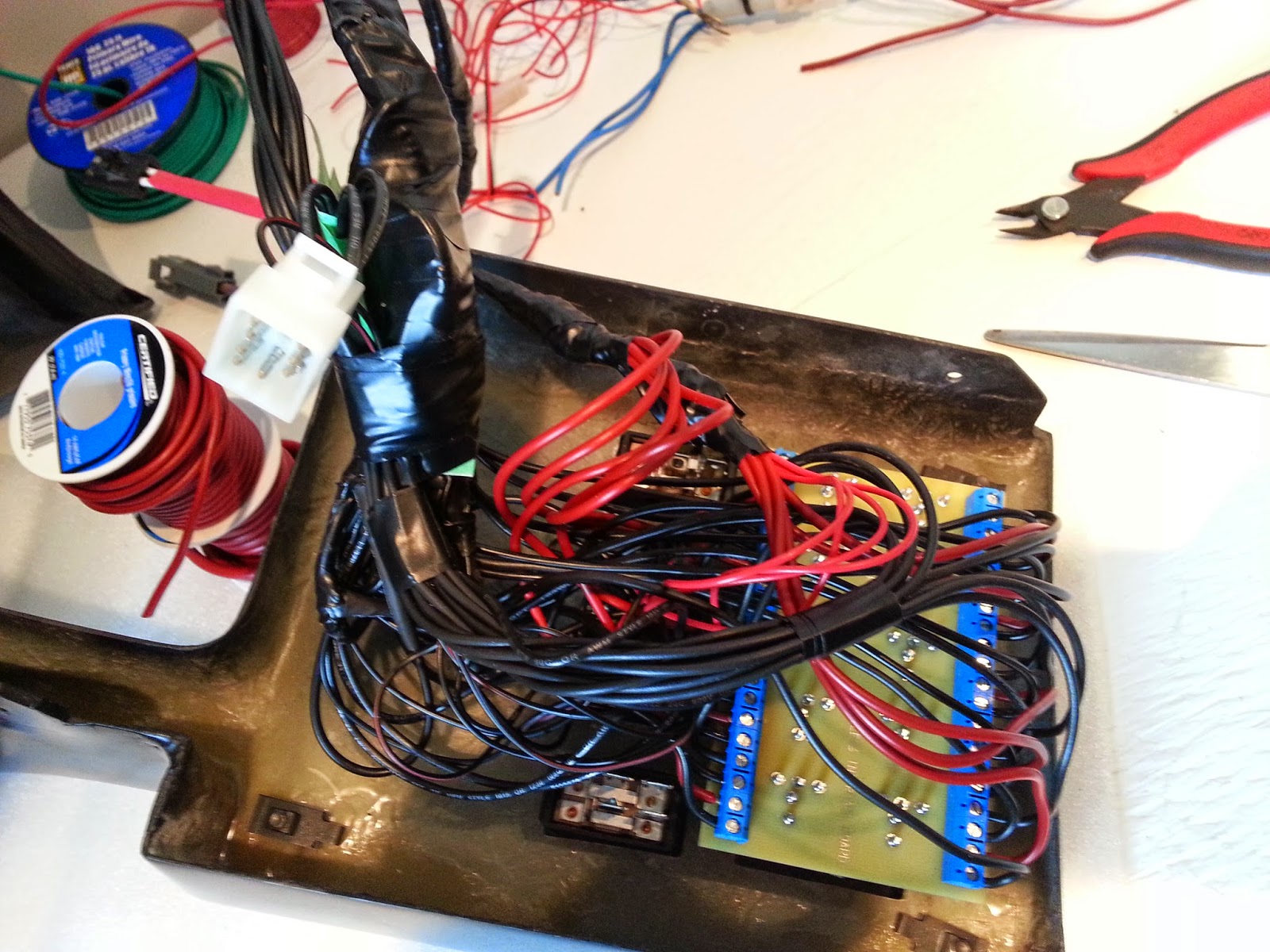 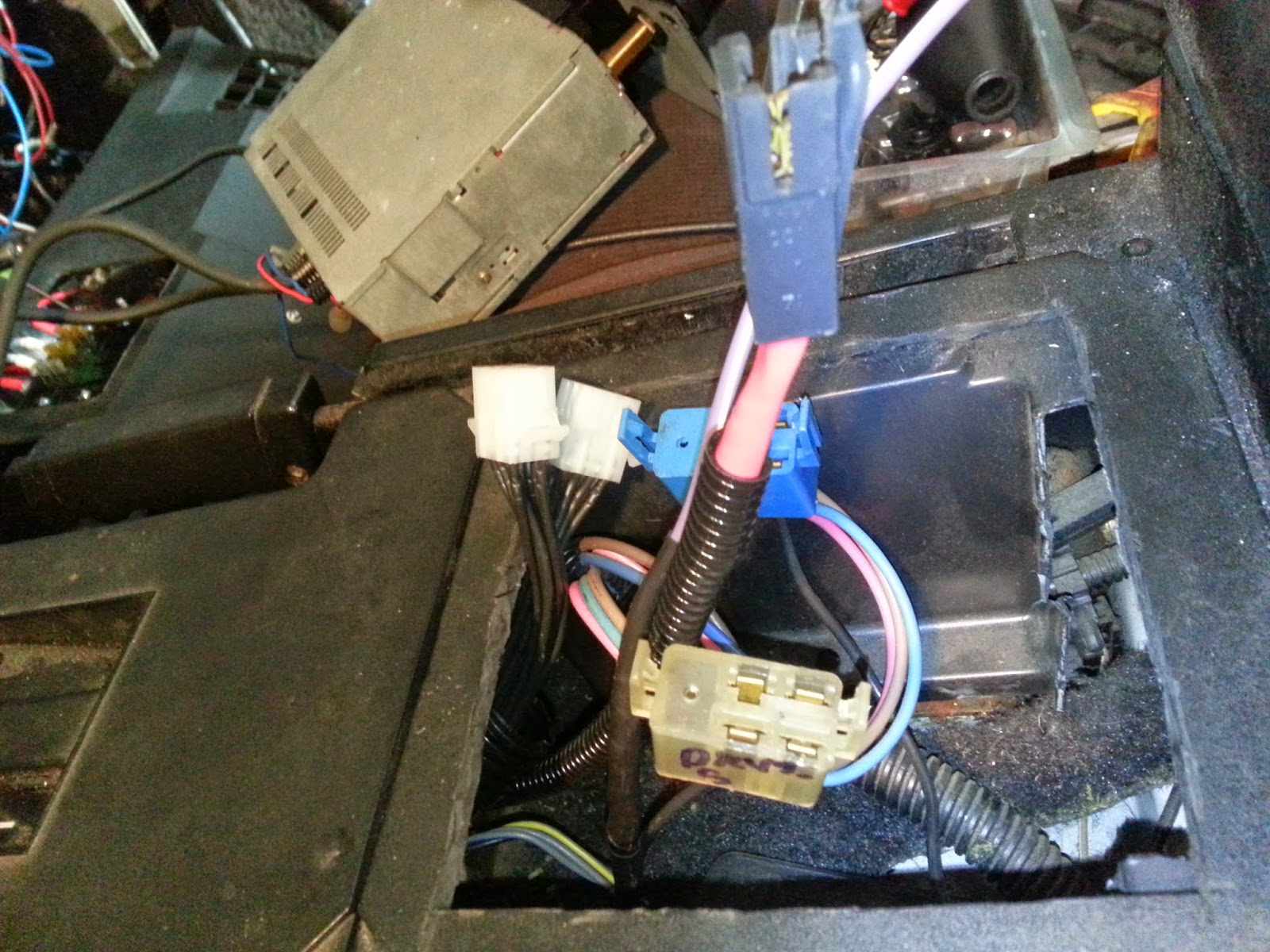 On of the major challenges I am currently facing with the installation of my lower console is the huge "Rats Nest" of wires there are for all of the switches, it would be a lot less wires if I was never going to have any plans for the switches and just wanted the pretty lights lol, but I do want to do something with the buttons eventually so I most definitely want it all set up for that eventuality ;) 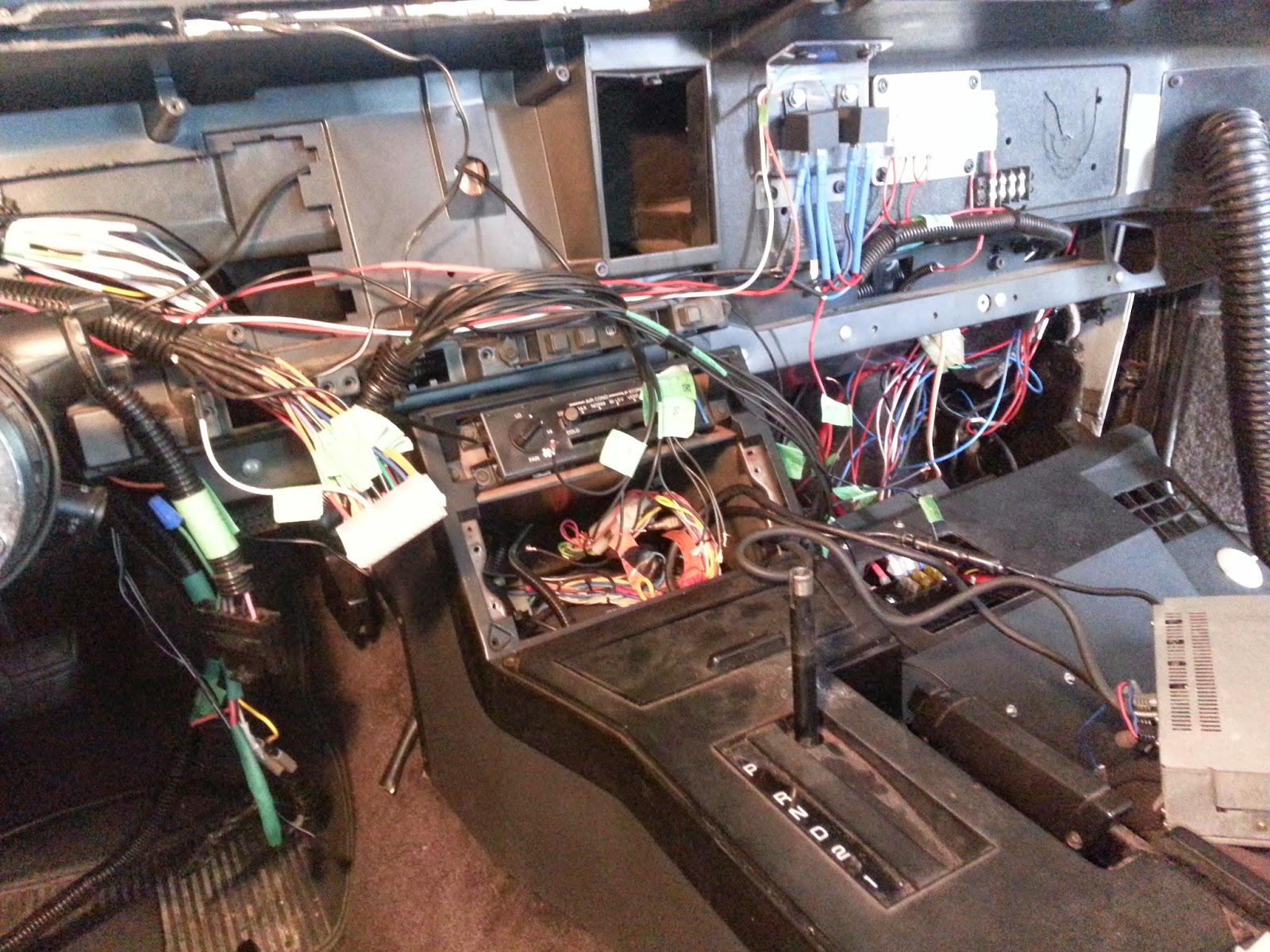 After a test fitting I found I had to take out the shifter knob so I could remove the forward OEM stock plastic console cover to thread my wire harnesses through. Even with that the huge "Rats Nest" of wires was still making it difficult to get the wires into the hole I had cut out. So I had to try to minimize the amount of "Chunk" with the wire "Rats Nest" even as well bundled and organized as it was it was still a "Rats Nest" lol 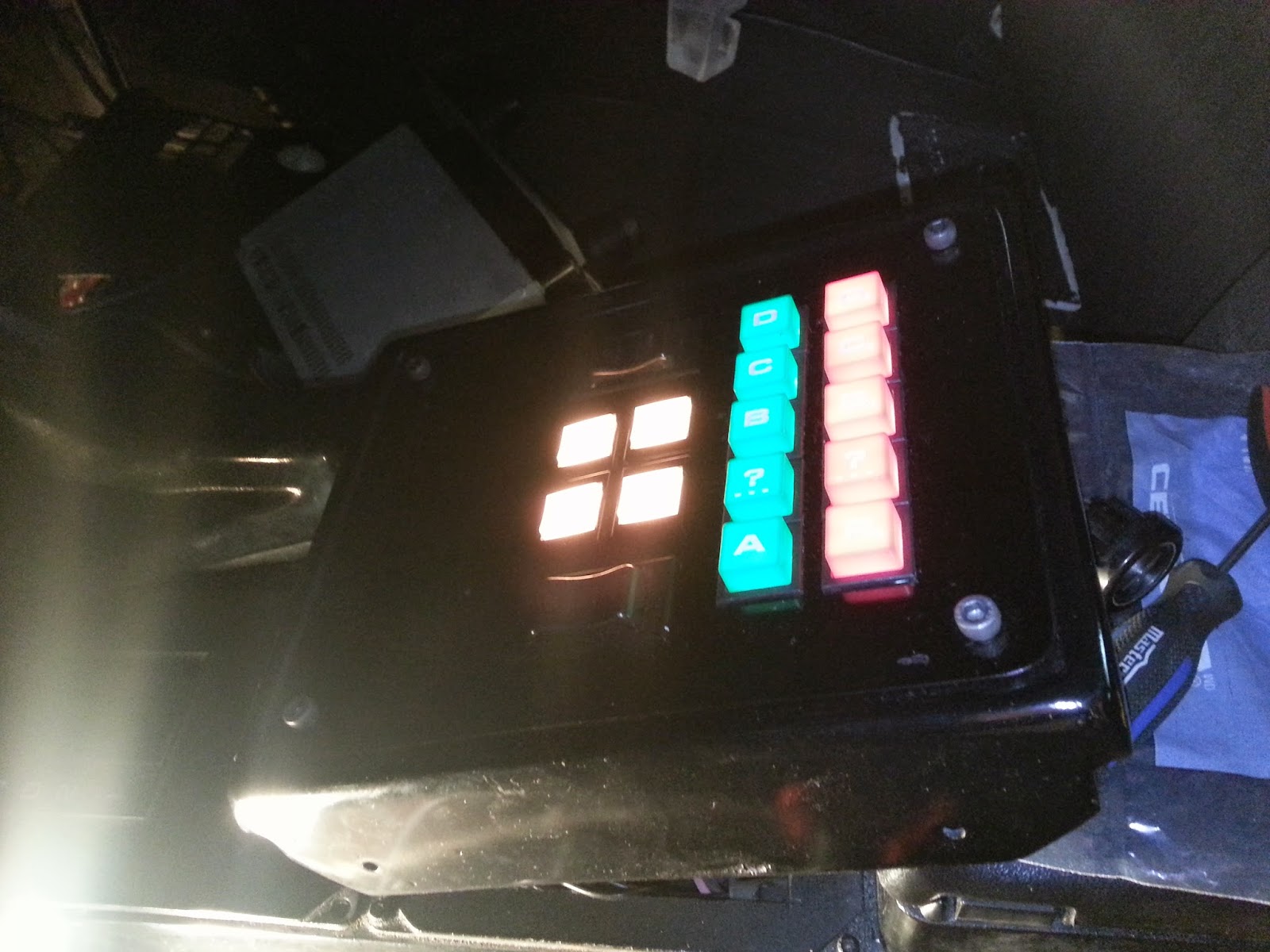 After going another test fitting and trying to get the now minimized "Rats Nest" stuffed down into that hole it was still difficult. I'm almost thinking that a smarter idea of installation might have been to have taken out the entire centre console, put it up on my work bench and installed it directly to the console. I must admit it might have make running the wire harnesses through the console easier and then I could have tied them off to the side of the console. Something to consider if I ever make another Knight Rider car in the future.

In any even a little more thinning out of the wires on the console will be in order and then I should find it easier to stuff the wires into the hole. I wonder if in the T.V. show if they only had the switch lights hooked up as I can see them having a real fun time with putting in some functionality by running the extra wires... I know I sure am lol ;)

Posted by KnightRiderGuy at 10:15 AM