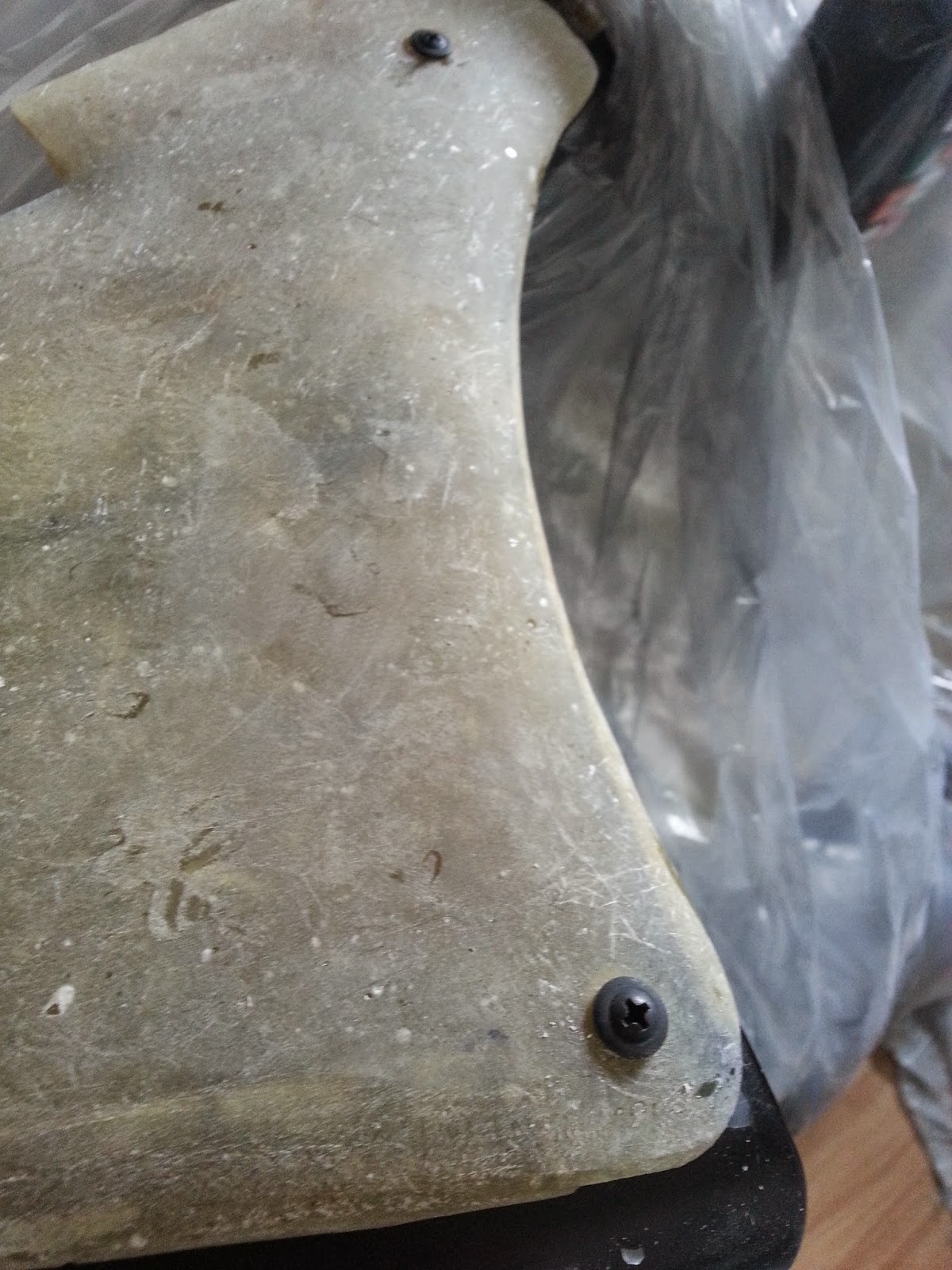 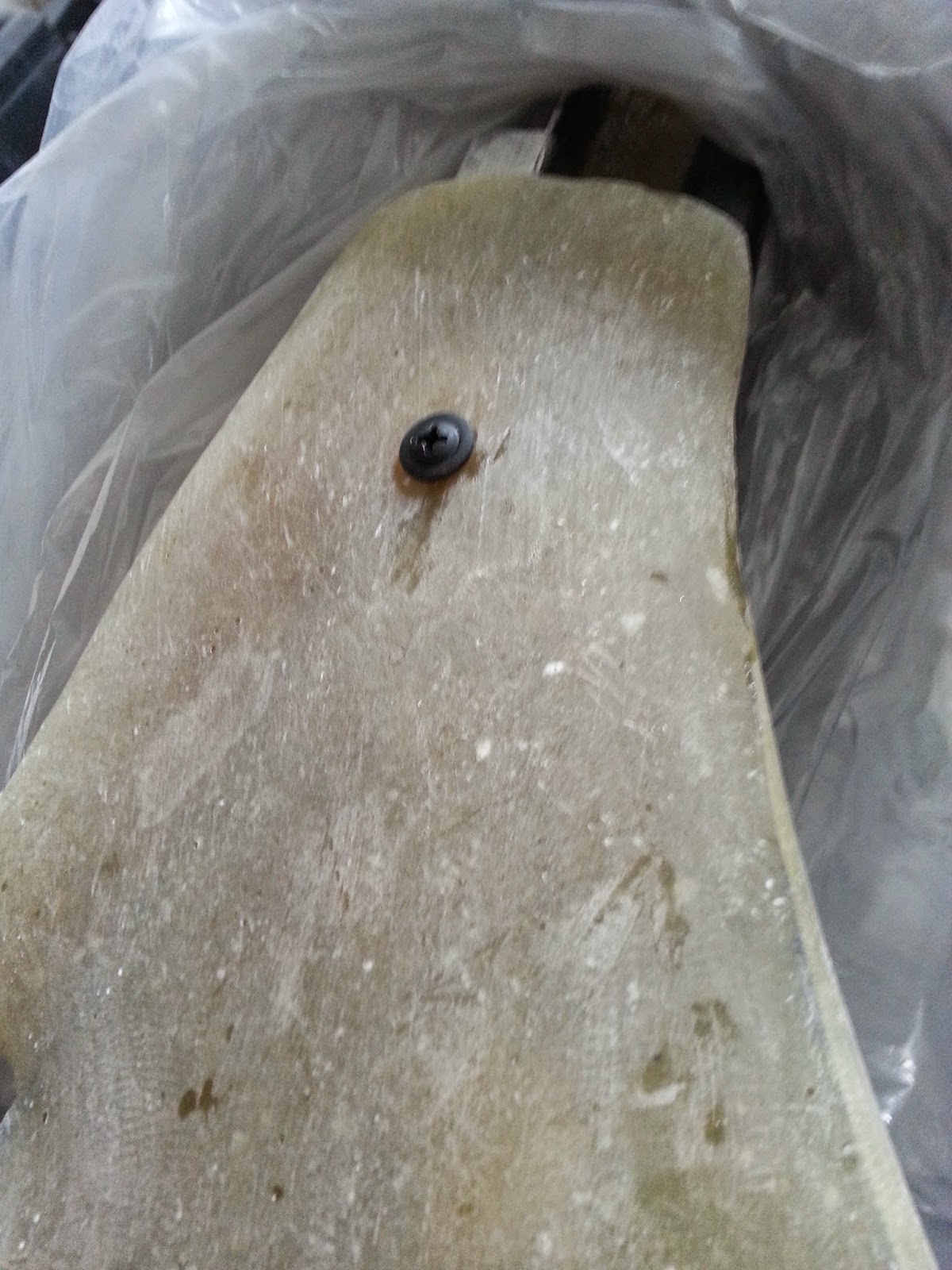 The basic shaping of my dash underside cover plate is done, still needs a little work in some areas to refine it a little but I have it screwed into place for now. As I had mentioned in a previous post I'll hold off on the priming and painting until I have taken the whole dash out to the garage for another test fit in K.I.T.T. and have a closer look at what kind of space I have between the back part of my cover plate and the stock OEM dash to see about how I might approach the idea of extending the cover plate a little further so as it can be screwed into the stock OEM dash plastic. Then once that final fabrication is done then I can prime and paint it after a final test fitting. But for now in these pictures you can see what I have done.

I do know that some other people within the Knight Rider Community have done something similar to this but I can't recall who had done it and how they had approached their cover plate project. Now depending on who's dash once has and what season dash the process of making an under side cover plate will vary somewhat. This REALLY is a custom job. ;) 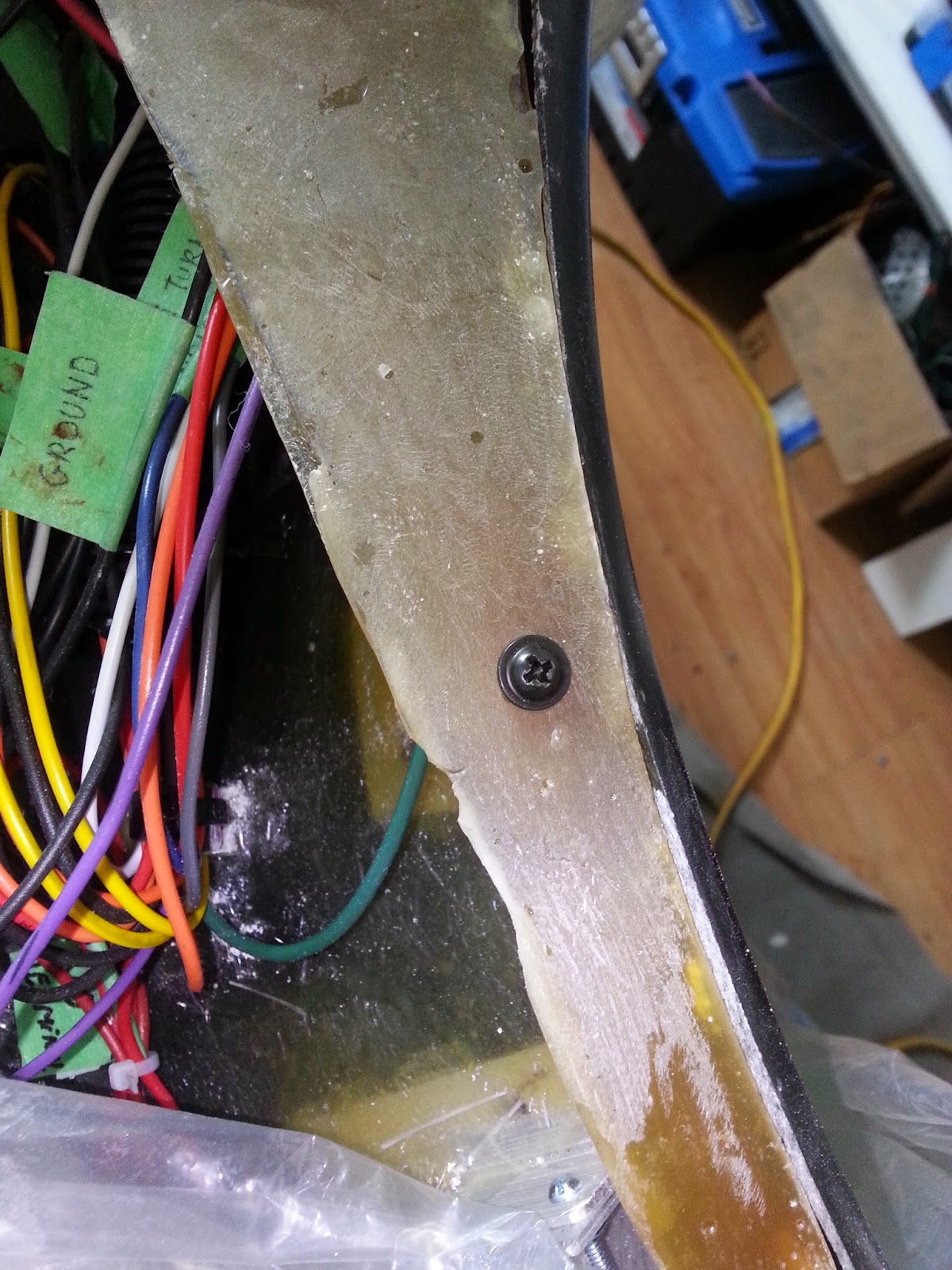 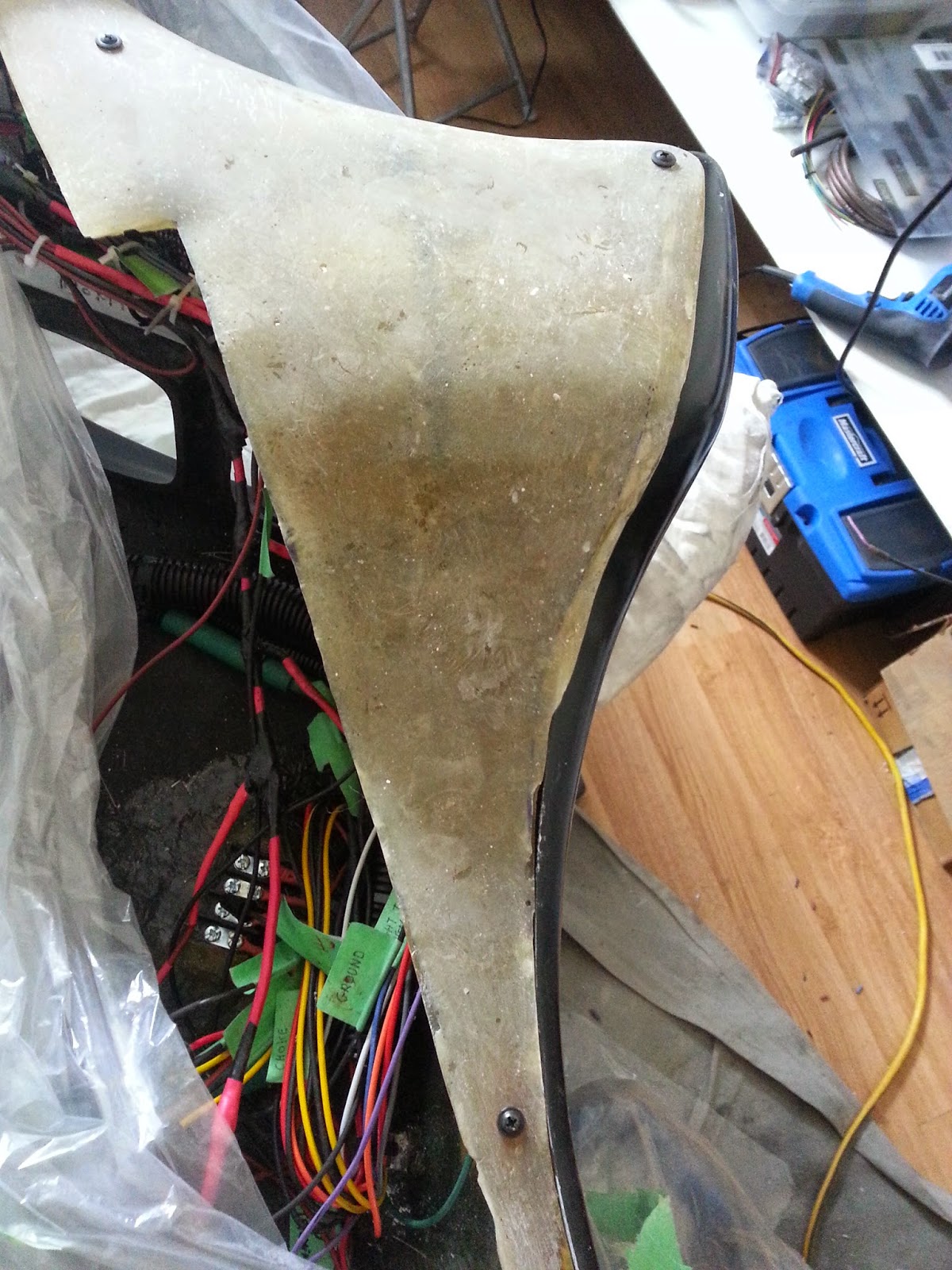 Posted by KnightRiderGuy at 8:18 AM