Priming Some Parts of the Turbo Hood

I sanded and painted that small part of the Turbo Hood that I removed, what it's called I'd have to look into, I'll get back to you on that ;) The pictures here probably don't do it justice but it looks like a brand new part now that it's all sanded and primed. I took off the vent screen and soaked the screws in the rust removing gel. I then sanded down each part separately before priming. Each part got a good three coats of primer even though two seemed quite sufficient. I re assembled the part and gave it it's final coat of primer. This part is ready for paint. 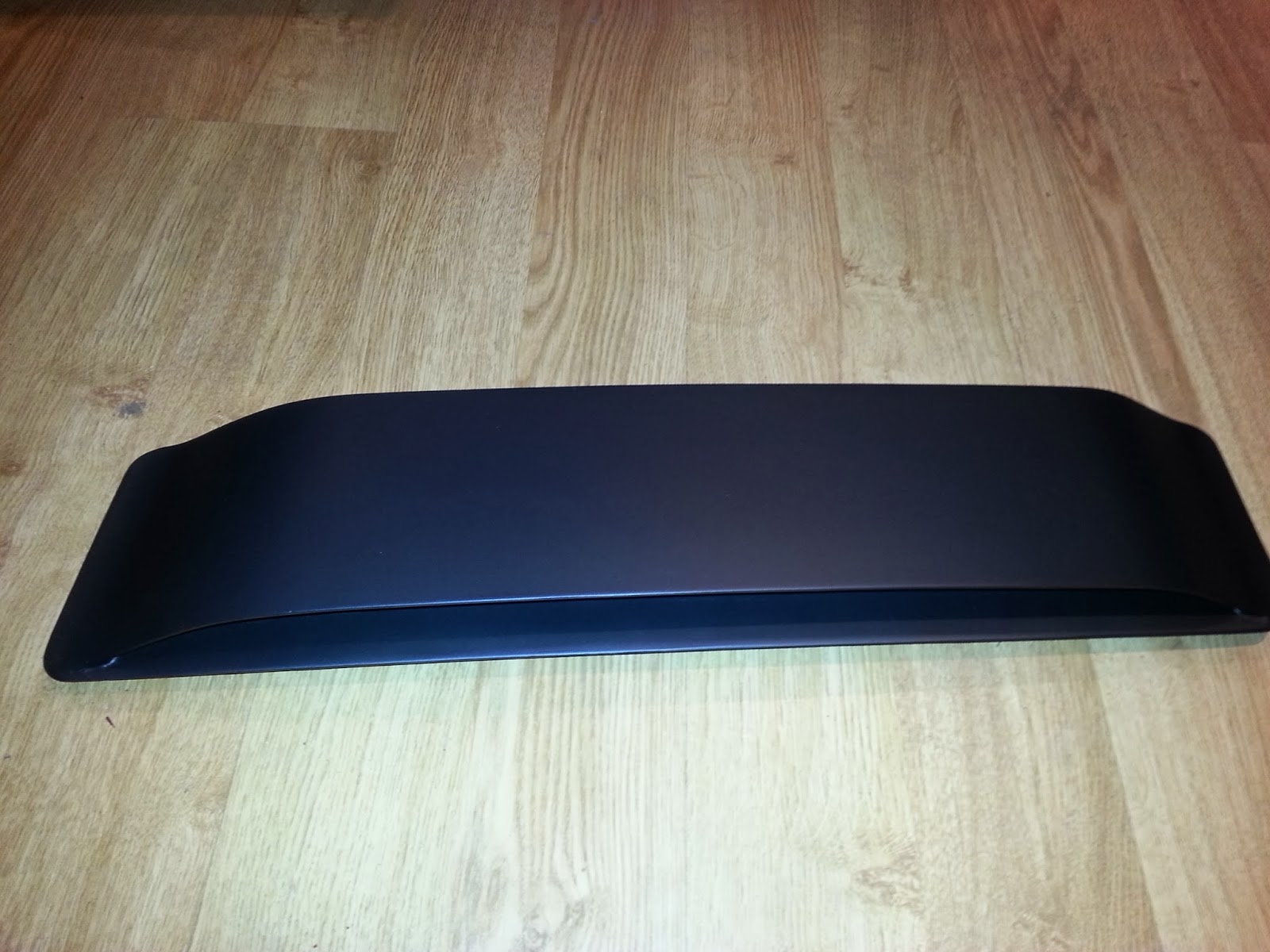 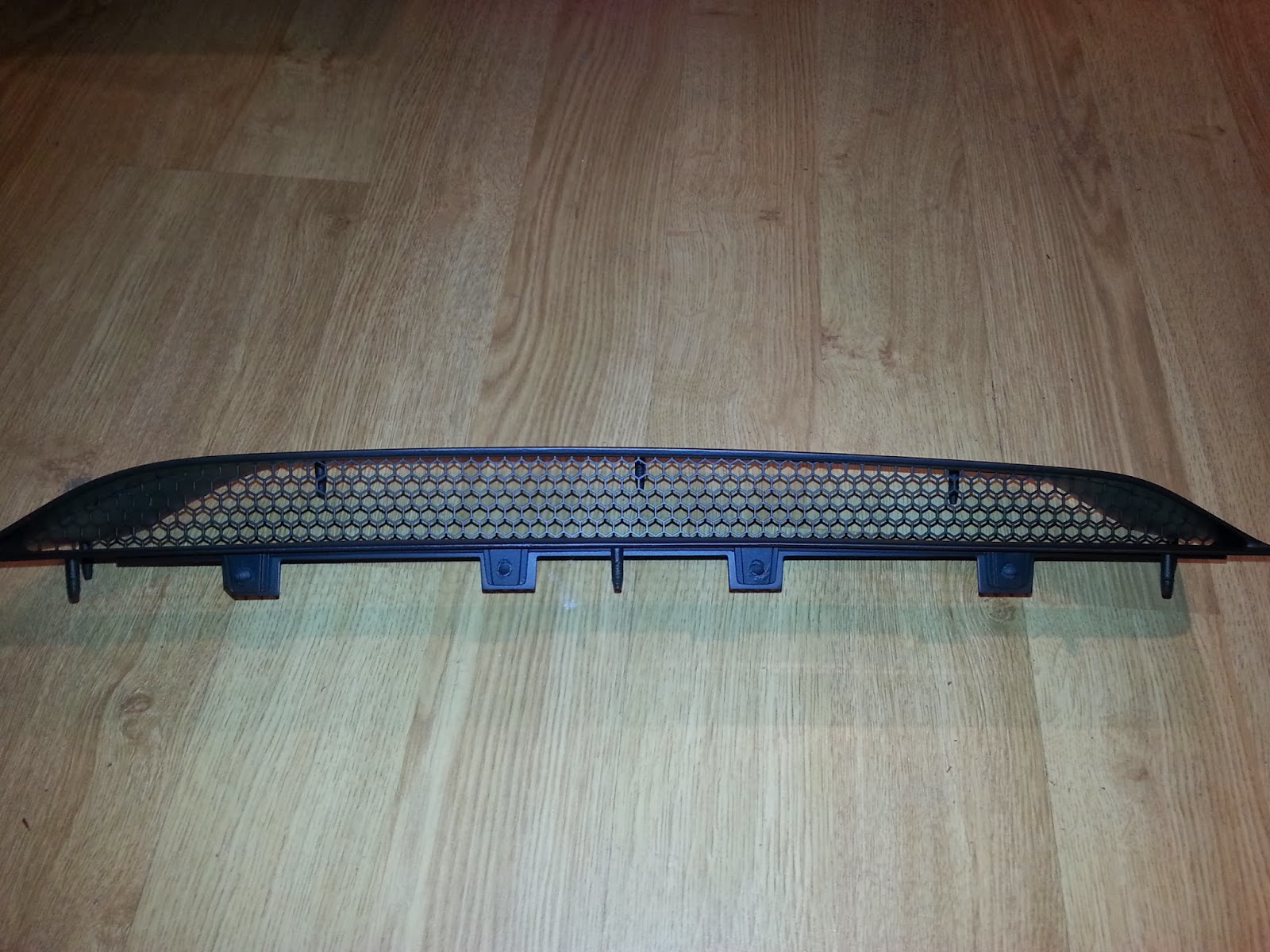 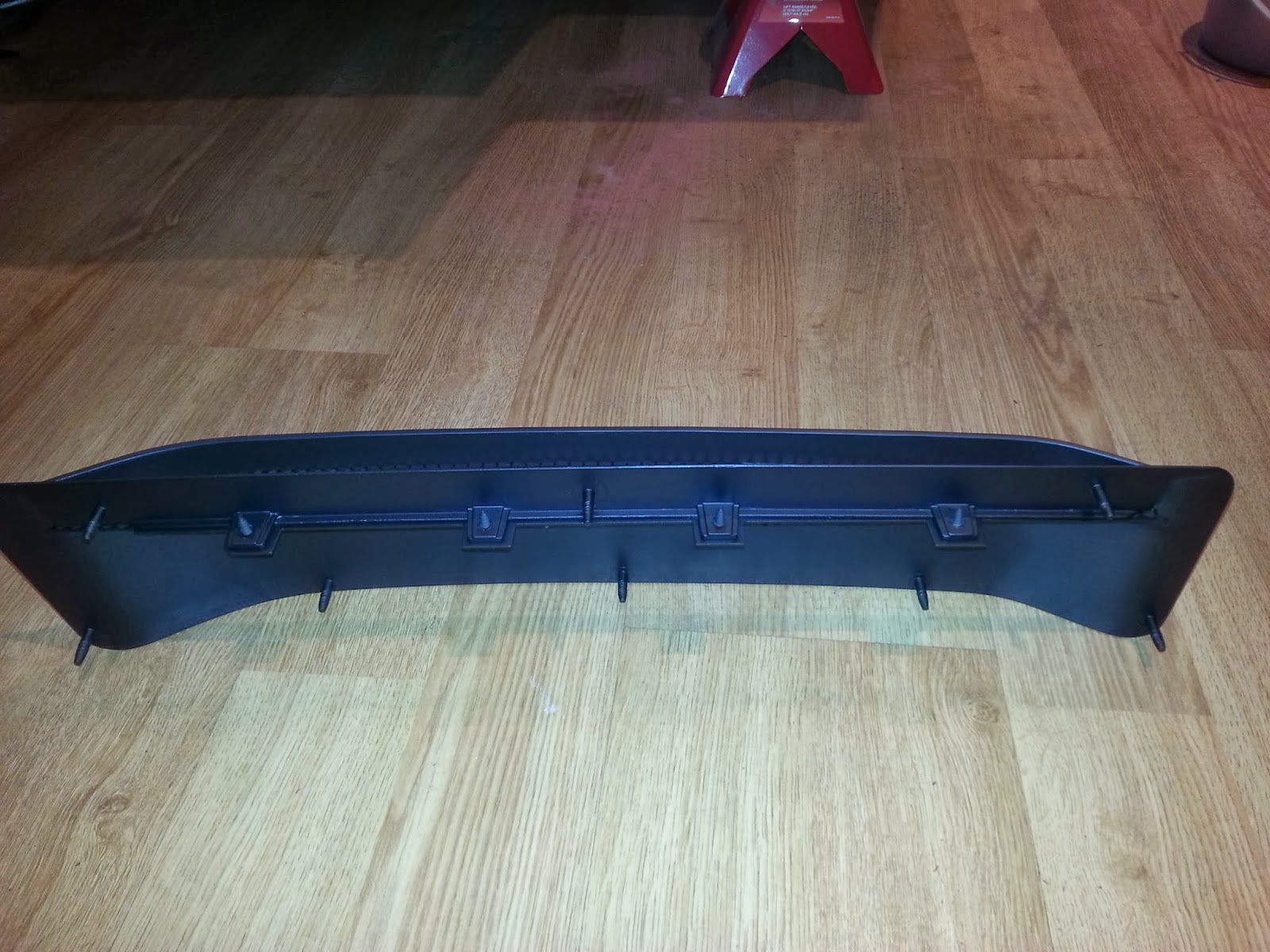 Posted by KnightRiderGuy at 11:39 AM